The Cocktail Party that Changed my Life 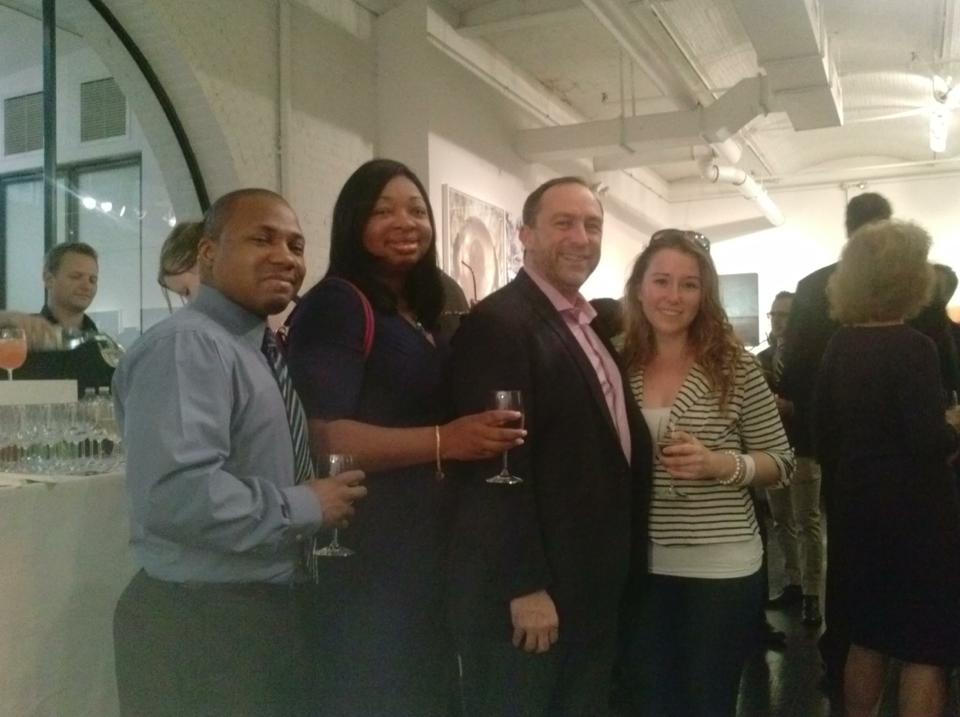 A cocktail party changed my life 3 years ago. Yes, you read that right: a cocktail party to raise money for the Wikimedia Foundation, the organization responsible for the ubiquitous Wikipedia. I went home that night, intending to start making my dreams of entrepreneurship come true, starting the very next day.

By sheer coincidence, I met someone before the party who had written an article that touched me deeply. I was not her target audience, but I had been longing for years to have something, anything that was mine. I wanted the pride of something that was mine, even if it was a side hustle bringing in $100 per month. So I invited the author to be my guest at the party, along with my co-worker at the time.

While there, I met a lot of folks: old money, trust fund babies; folks of modest means with regular jobs; an actor from a soap opera; some corporate movers and shakers; financiers; a few people in the movie business; and some people who were still doing the corporate grind plus a side hustle.

I admired the people who had taken that step, but something nagged at me. It bothered me that some of them were only interested in a freelance type of venture, rather than building a real business.

Certainly, as an immigrant, I can understand why. The American Dream for many of us means snagging that corporate badge of honor with all its trappings. After many years of work, I had attained that. Now, more than anything, I wanted something that was mine, however humble.

To make a long story short, that is how I started my business. Was it grand on the surface? Nope, but I didn’t let the fear of not knowing everything stand in my way anymore. I focused on being profitable from the beginning, rather than having something flashy.

Surprisingly, I found a lot of people wanted to help me, and fill in the gaps in knowledge. Perhaps more surprisingly, the folks you wouldn’t expect to encourage you in your entrepreneurial journey can become your greatest cheerleaders.

It is not possible to know everything ahead of time. By making the leap of faith, like Steve Harvey said, you will find that you are stronger than you believe. Yes, by jumping, you run the risk of getting your knees scraped up. However, every step you take will make you better the next time around.

Humility will be your constant friend, but you will also have banner days when your clients or customers think you walk on water. You have to leave room for life to surprise you. And, that, my friend, is better than any job.