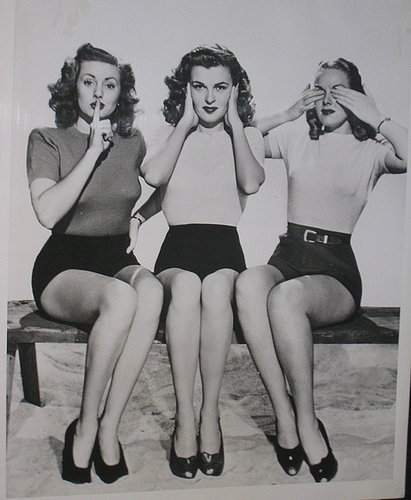 Today courage is the operative word! They say a business owner should never talk about politics, sex, and religion. And I’m about to talk about all 3 today.

About 6 years ago is when I became a consultant for the first time. I was elated and scared, but as the saying goes, they made me an offer I couldn’t refuse. So I made the leap. In the process, I was reading a lot of inspirational material, a lot of business material, and a ton of technical material. Even though I already considered myself an expert in what I was being hired for, I felt that I needed courage to leave what was comfortable. I didn’t want to be a coward. I wanted to be brave.

That’s when I came across an article on how to “Overcome Your Comfort Addiction.” It changed my life, and gave me part of the courage I needed to become a consultant for the first time. The article talked about how people said they wanted change, and they kept talking about it, instead of taking action:

You get the point. We are at a point in this country, where many of us need to overcome our comfort addiction.

If someone tells you they just got diagnosed with cancer, you don’t say, “Oh, my aunt was diagnosed with the same thing, but she has been cancer-free for 10 years now.”

When a couple of good Samaritans saw a guy sexually assaulting an unconscious girl at behind a dumpster at Stanford University, what did they do? Did they wonder about the victim’s past? They weren’t asking themselves:

When someone from your church/synagogue/temple dies from cancer, no one says, “Oh, but there are so many other people who are alive and well.” You don’t say, “This person wasn’t a vegetarian, they had it coming.” No! You go the funeral, you comfort the family members who are hurting. You make them some food. You spend time with them. You give them a nice card to express your sympathy.

My message is simple: a lot of people are so comfortable that we have become cowards. Leave that behind. Find the courage and compassion for everyone, in order for our country to move forward, instead of going backwards.

Law enforcement has always treated me with the utmost respect, whether I approached them, or they approached me. I even do business with law enforcement officers. So I have a comfort level with them, and I hope that nothing ever happens to make that change. I know a lot of the “good guys.” I know a lot of good people of every culture and ethnicity.

Last year, on my birthday, I attended a funeral at my church. The guest pastor who was preaching said, be careful about your words. While you’re trying to comfort someone, you could accidentally twist a knife in their heart. Don’t say things like, he lived a nice long life. Don’t say things like, “She was lucky to live this long.”

Even Jesus cried when his friend died. It is us, the good people who are supposed to see something and say something. We are the ones who are supposed to articulate sympathy when any innocent life is lost. If you keep pointing out the good things when someone experiences a tragic situation, you’re twisting knife in their heart.

No one is going to get out of life alive. And life is short. But while we are here, we need to reach deep down, find our courage to say what we believe, but also find the courage to have compassion.