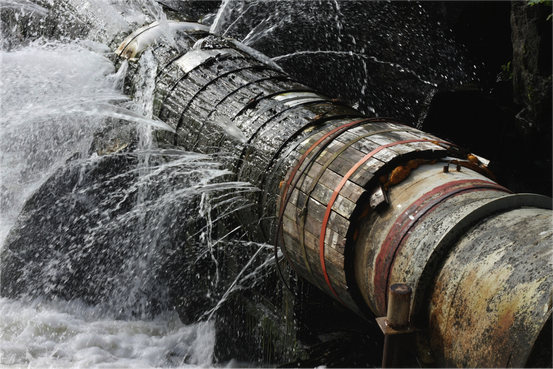 A leak is never fun. If a pipe bursts in your house, and your floor is getting ruined, should you try to find a mop, or look for a way to fix the leak?

The same logic applies to making your code  more maintainable, reliable and secure. During the Sonar Summer City Tour 2016 (#ssct2016), that is the message from SonarSource.

The company’s product aims to analyze an application’s source code, so that quality is baked into it from the time development starts, to the time that the final product is delivered to your end clients.

How is that quality expressed? It can be summarized like this:

Analyze code, without executing it, by symbolically executing all possible paths. Click To Tweet Some of the ingredients in the secret sauce of the SonarAnalyzers include lexical, syntactic and semantic analysis and symbolic execution. Translation: you don’t have to deal with the overhead cost of running a full  analysis, in order for SonarQube to tip you off that your application could face some serious performance, security and other problems.

To illustrate, you could take this famous sentence in order to perform the 3 kinds of analyses on it:

Only 2 things are infinite, the universe and human stupidity, and I am not sure about the former.
-Albert Einstein

For now SonarLint’s Microsoft support only covers C# and VB.NET. No word yet on how soon that might change.

Throughout the day, I picked the brains of the leadership team: two of the co-founders, product manager Ann Campbell, and Eli Goodrich, the NYC-based product evangelist. Here’s what’s on tap:

As of the June Release

If you have yet to implement any kind of consistent analysis of your organization’s source code, or if you’re not yet convinced of its value, Sonar makes some information freely available.

Visit https://jira.sonarsouece.com/browse/RSPEC to see all the rules descriptions, why they exist. There are examples of compliant and non-compliant code examples, because there’s no point in telling you something is wrong, without giving you cues on how to fix it.

If you need to adhere to any particular industry standards, such as ISO, you can also find out how Sonar rules are mapped to the ones of interest to you. You can even search a rule like CWE-212 to see all Sonar rules that reference it. (CWE = common weakness enumeration).

There may be other analyzers in the market, but there’s a reason that Sonar is ahead of the pack.