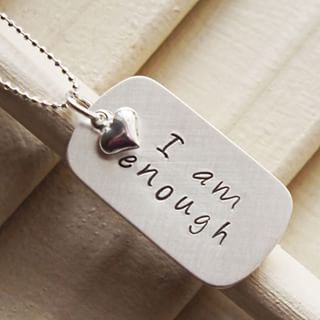 Paying your Dues is a concept that is still alive and well.

This weekend, I had a great conversation with a young man who has a pretty great job. However, he has been doing it for a few years, and is ready for a change. He is doing precisely what he loves, but too often the job includes tasks that are considered “just paying his dues.” That is starting to bother him because those are not tasks that increase the value to his work.

That’s a sad reality of life in some jobs. No matter how talented someone is, they are put through their paces for longer than necessary, under the guise of paying their dues. Meanwhile, some people, who have supposedly paid their dues, are collecting dust. They are in limbo, waiting for their turn to move up the food chain. Every company seems to have that one person who does something that no one can really validate. Some companies are still reluctant to promote people more than, say, once every 2 or 3 years.

For those who choose to stay, to find out if they can make it work, it is important that they carve out their own niche. For example, they can make it their mission to take up a project that has been neglected or overlooked. In the process of re-engineering something that has gone awry, they demonstrate their value to their team. With a few such projects under their belt, they are sure to get someone’s attention, who can then facilitate a promotion somewhere in the organization. Otherwise, this motivated person can look else, but scope out the landscape better when seeking greener pastures.

Work should not be treated as simply a rite of passage. “Paying your dues” should consist of meaningful work, should refine critical thinking skills, and should position the worker’s standing for the next step in their career. There must be purpose attached to the tasks, and the outcomes must be clear.